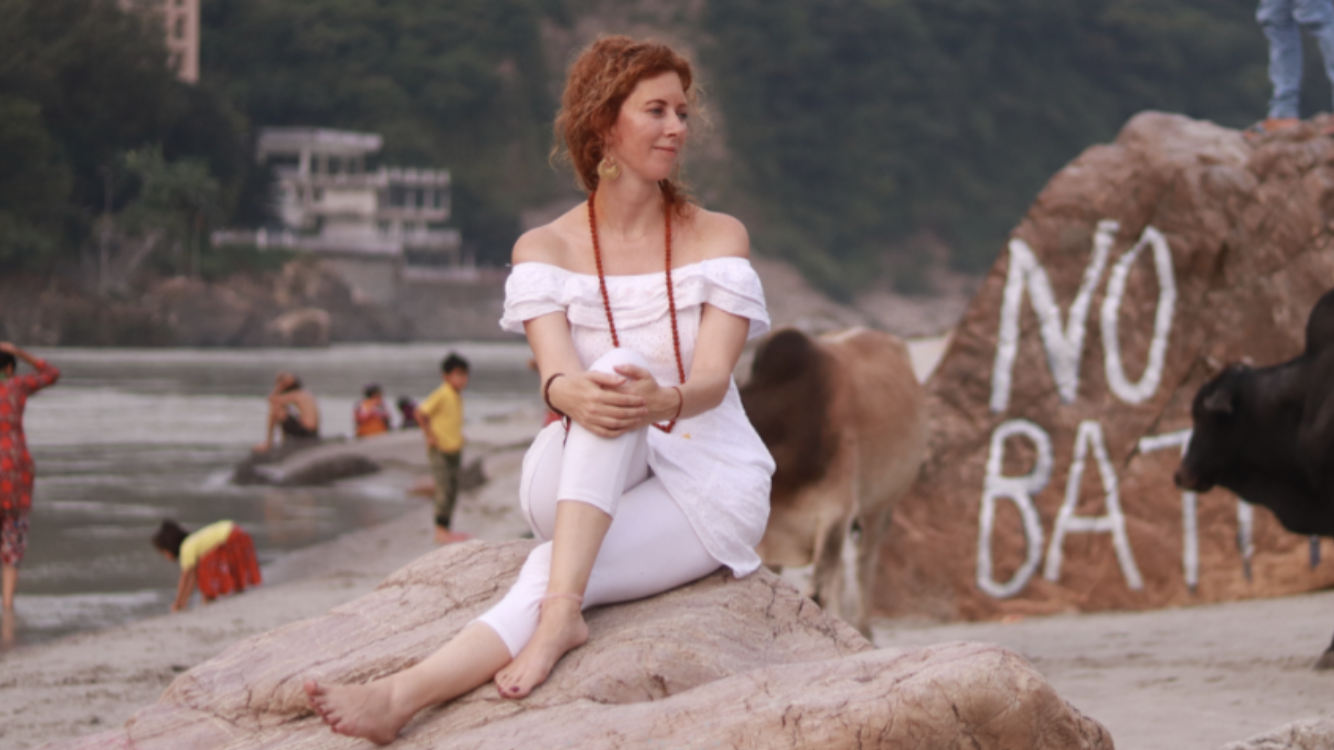 Sun Salutations, or Surya Namaskar, are usually completed at sunrise. Surya Namaskar can be a complete asanas practice in and of itself. There are 12 poses linked in a series. The benefits of this asana practice include lengthening and strengthening muscles, increasing flexibility and distributing prana flow throughout the body. Sun Saluations also help the lungs and the digestive system. This practice helps remove energy blockages within the body. A series of Sun Salutations can, in itself, be a nice cardiovascular exercise benefiting the whole body.

It is a good idea to do at least 12 rounds of Surya Namaskars each day. Remember one set consists of two rounds; right side and left side of the body. However, as a beginner to this yoga practice, you could start with two to four rounds and then gradually go up to as many as you can comfortably do. Ideally, the practice is done in sets.

Here the 12 asanas/poses in order with breath for Surya Manaskar A:

Try starting your daily yoga practice with two to four rounds of this exciting Hatha flow.

Atieh Sahraei is a 200-hour Certified Yoga and Med

Your YTT is waiting for you, use LeadingYoga to st

LeadingYoga makes turning your passion into a care

Viramarie is an RYT200 Hatha and vinyasa yoga prac