Introduction to the Eight Limbs of Yoga 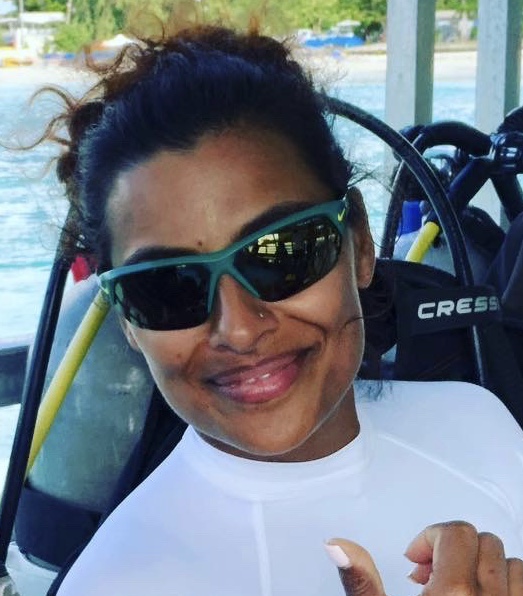 Introduction to the Eight Limbs of Yoga The word ‘ Yoga ‘ is derived from the Sanskrit root ‘Yuj’ which translates in English ‘to join’ or ‘to yoke’ or ‘to unite’. The modern popularity of yoga has brought great focus to the Asana or postural practice likely for its benefits as an exercise regimen. For most of us who begin our yoga journey, it starts with Asana. Asana, however, is one of 8 parts to the practice of Yoga. In Patanjali’s Yoga Sutras (the most regarded work on Yoga) he lists the eight limbs as a map to achieving this liberation. These are Yama (attitudes toward our environment) Ahimsa (non-violence) Satya (truthfulness) Asteya (non-stealing) Brahmacharya (moderation of the senses/right use of energy) Aparigraha (non-greed) Niyama (attitudes toward ourselves) Self-Purification (Shaucha) … Contentment (Santosha) … Self-Discipline (Tapas) … Self-Study (Svadhyaya) … Self-Surrender (Ishvara Pranidhana) Asana (physical postures), Pranayama (restraint or expansion of the breath), Pratyahara (withdrawal of the senses), Dharana (concentration), Dhyana (meditation) and Samadhi (complete integration) As we see, Asana is the third on this list, and the last four are states of mental concentration or meditation. In combination with certain daily morals and observances, along with postures and breath control, practitioners “yoke” the mind and body to bring balance to both the physical and the mental self. More advanced yogis use the eight limbs of yoga to bring union of individual consciousness with that of the Universal Consciousness, indicating a perfect harmony between the mind and body, Humans & Nature. The aim of Yoga is for the individual to advance to a state of Self-realization or liberation from suffering, i.e., “Moksha”.

(Use coupon code VIC25 to get international yoga t

Make this your daily routine today with the help o

Say goodbye to your office desk, and hello to peac

Say goodbye to your office desk, and hello to peac

LeadingYoga makes turning your passion into a care